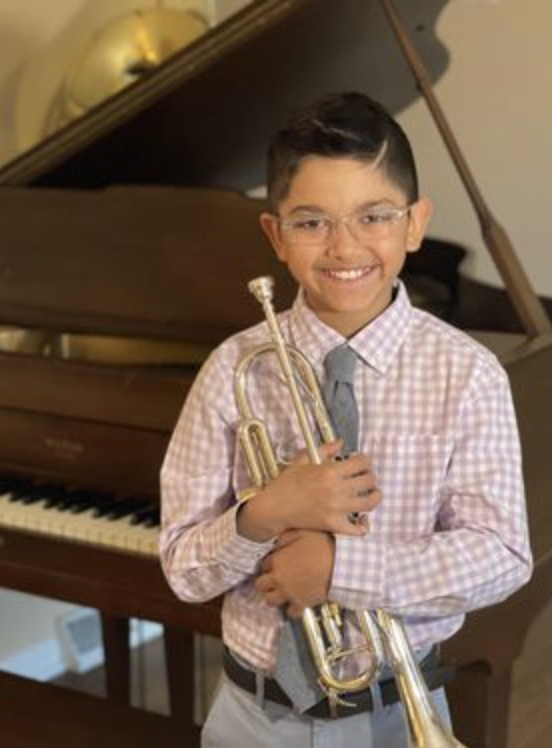 The fifth grader will perform on Friday, September 2, 2022, as part of the 100 Nights of Taps.  100 Nights of Taps honors the fallen laid to rest at the Gettysburg National Cemetery. Each evening between Memorial Day and September 11, a bugler sounds Taps at the cemetery at 7 p.m.

Dominic was born on a military base, and his father is currently stationed overseas.  He says the opportunity to play Taps at Gettysburg allows him to honor soldiers and their sacrifices.

Morataya’s mother says Dominic will be the first person from Howland Schools and only the third person from Trumbull County to play Taps at the Gettysburg National Cemetery.  He is also one of the youngest participants to perform. In addition to playing the trumpet, Dominic plays baseball.  He is also a Boy Scout, a member of Student Senate and on the Honor Roll.