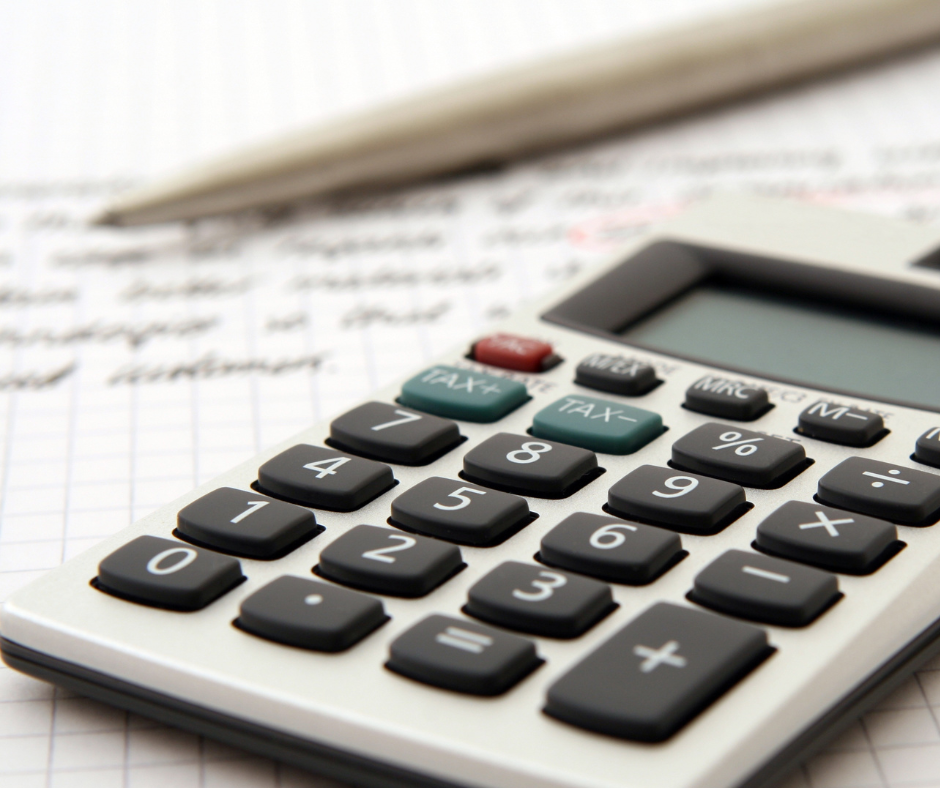 An emergency operating renewal levy will appear on the November ballot for Howland Schools.

Why is it called an “emergency” operating levy?

While the term “emergency” appears in the ballot language, there is no emergency. They are simply called emergency operating levies because the amount of money school districts receive from existing property taxes combined with funding they receive from the state is often not enough to avoid operating deficits.  Revenue generated from an emergency operating levy can help to make up the difference that’s needed to adequately operate a school district.

Will this cost me more money?

This levy is a renewal and there is no additional cost. The levy is presented for 8.45 mills that will generate approximately five million dollars annually for ten years. The first collection on the renewal will occur for tax year 2023.

Is this renewal needed?

Yes. Over 80% of the district's revenue is derived from local sources. State and federal funding for the school is just under 20% of the total annual revenue.

Will the district remain solvent if the levy does not pass?

No, if the renewal levy fails, the ending cash balance for the district will be in a deficit of over 1.5 million dollars at the end of the 2024-2025 school year. That number will increase to an approximate ten million dollar negative cash balance the following year.

Will this money be used for the Fine and Performing Arts Center?

NO. The funds generated from the emergency levy will go directly to educating our students and maintaining our existing buildings and properties.