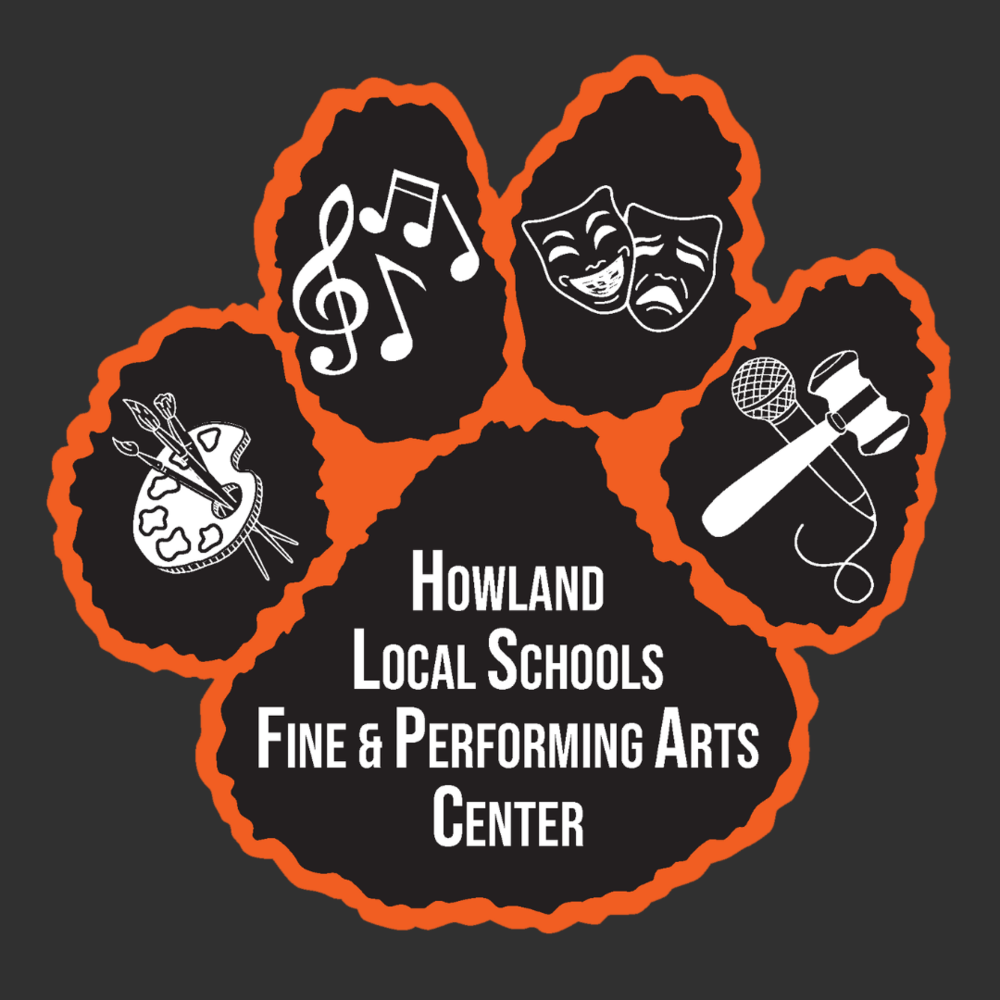 The Howland Local School District, in collaboration with Partners Advocating and Working for Students (PAWS), formally kicked off its fundraising campaign to build a new fine and performing arts center on Friday, October 7, 2022.  The district announced the fundraising campaign and its plans for a new facility during halftime at the homecoming game at Lombardo Field.  During halftime, fans were given a virtual tour of the proposed facility.

To learn more about the proposed facility, click here.